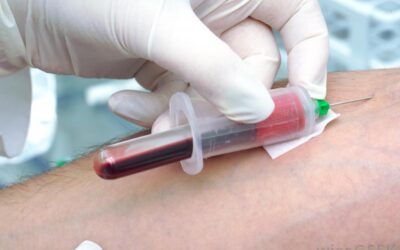 Instructions for preparing for a blood sample draw for pre-treatment analysis – for the patient and for the medical professional taking the sample.

The complex association of endocrine ablation and breast cancer (BC) was discovered in 1896 when Beatson4 revealed that oophorectomy on an advanced cancer patient led to a pronounced and marked response.

The presumption that estradiol was linked to breast cancer was strongly influenced in 1958 by the discovery of the estrogen receptor (ER) by E.V. Jensen5; subsequent studies showed estrogen (E2) is implicated in breast cancer pathogenesis and nurtures the surge in Estrogen Receptors expressing breast cancer cells.5
Based on that presumption, two medications have become standard in the treatment/ prevention of recurrence for early estrogen receptor positive breast cancer:  anastrozole and tamoxifen. Both are not applicable to triple negative breast cancer. Both have about a 70% initial response and many hosts develop resistance predating cancer remission. 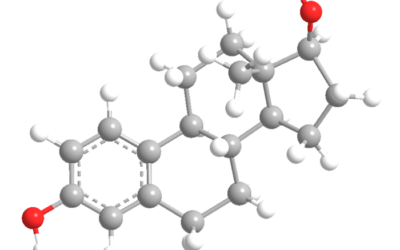 Is There a Role for Testosterone and Anabolic Steroids in Autoimmune Disease? 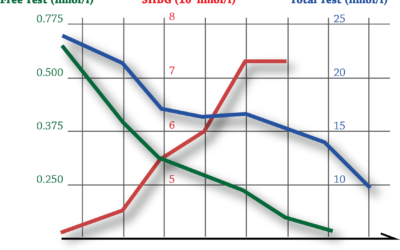 Is There a Role for Testosterone and Anabolic Steroids in Adult Diabetes Mellitus?

Is There a Role for Testosterone and Anabolic Steroids in Adult Diabetes Mellitus? ANDROGEN TREATMENT IN DIABETES, AUTO-IMMUNOLOGY and CARDIO-VASCULAR DISEASEEdward M. Lichten, M.D., F.A.C.O.G., F.A.C.S. Fellow, American College of...